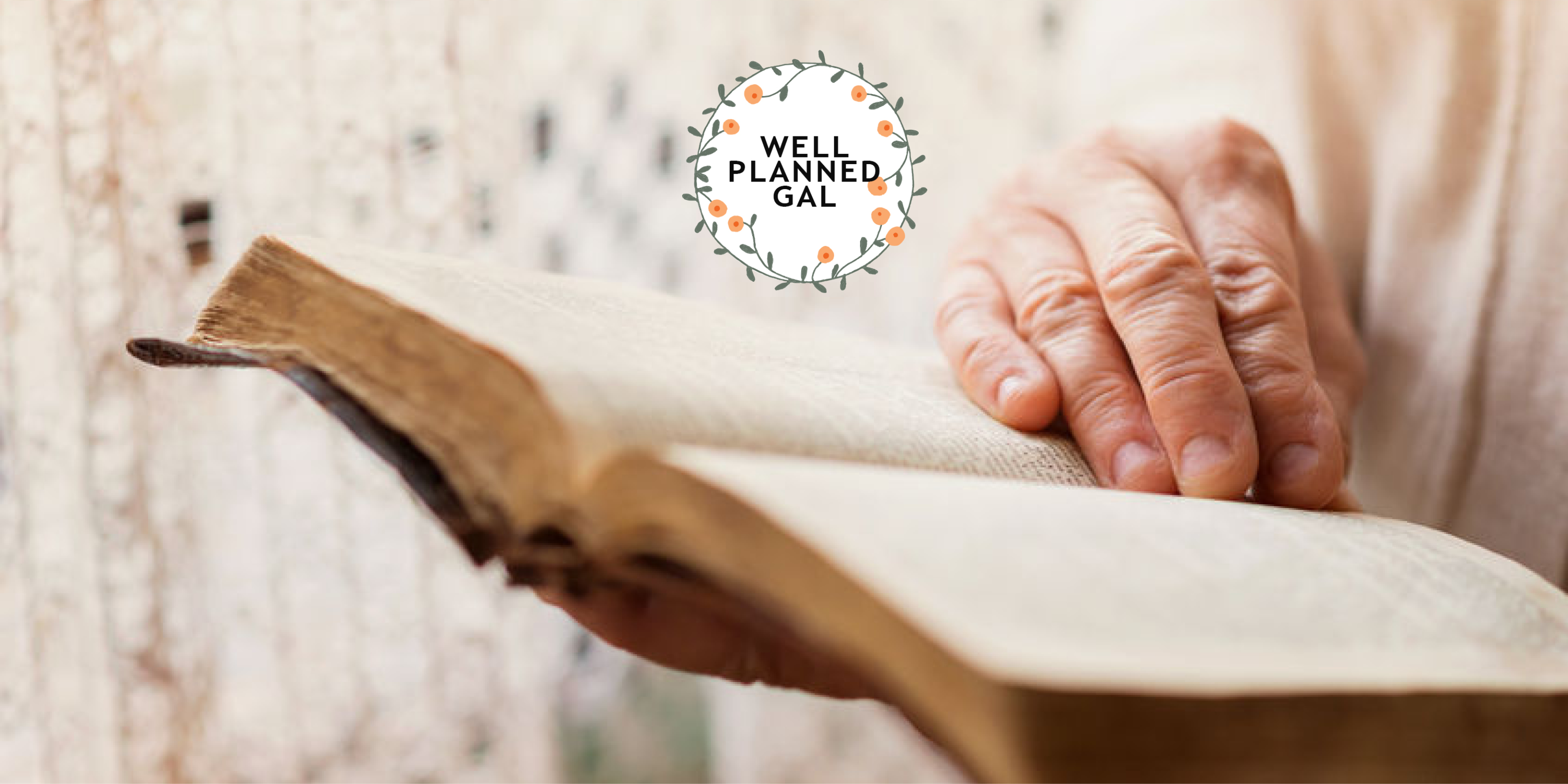 A New York Times blog written by Nicholas Kristof caught my attention. “Does Religion Oppress Women?” was the question and the title of the article. As someone who speaks and writes on behalf of the Christian faith, I have often heard this asserted as a reason against belief in the Christian faith—or any faith at all.  But I am also a woman and I wondered how a secular journalist like Kristof might answer this question. Moreover, I wondered what in his travels and experience he had seen that made him write about this topic in particular.

Kristof has traveled extensively across the African continent and has spent time in some of Africa’s poorest communities. In his many essays documenting these experiences, he often talks about the role of faith, acknowledging both its positive role and its negative contribution in the life of African women specifically. He writes, “I’ve seen people kill in the name of religion… But I’ve also seen Catholic nuns showing unbelievable courage and compassion in corners of the world where no other aid workers are around, and mission clinics and church-financed schools too numerous to mention.”(1) So, is religion, and Christianity in particular, good for women? Kristof does not offer an easy answer to this question.

And of course, there are not easy answers.  As recently as April 2010, as reported in Christianity Today magazine, the Pew Forum on Religion and Public Life found that Christians in some countries in Africa still practiced female genital mutilation.(2) For many, and particularly persons of faith, these findings are very troubling.

In fact, these findings take on doleful irony when one looks at the earliest Christian movement and its attraction for women in particular. The world of the Roman Empire, filled with a diverse array of religious options, could not compete with the growing Christian movement in its appeal to women. So many women were becoming Christians, in fact, that pagan religious leaders used its attraction to women as an argument against Christianity. In his treatise, On True Doctrine, the pagan leader Celsus wrote in alarming terms about the subversive nature of Christianity to the stability of the Empire and regarded the disproportionate number of women among the Christians as evidence of the inherent irrationality and vulgarity of the Christian faith. Historian David Bentley Hart writes of Celsus’s alarm: “It is unlikely that Celsus would have thought the Christians worth his notice had he not recognized something uniquely dangerous lurking in their gospel of love and peace… [A]nd his treatise contains a considerable quantity of contempt for the ridiculous rabble and pliable simpletons that Christianity attracted into its fold: the lowborn and uneducated, slaves, women and children.”(3) Indeed, Christianity attracted women and others deemed on the bottom rung of society because it elevated their status from an often oppressive Roman patriarchy.

Even a cursory survey of the historic evidence concerning women and early Christianity demonstrates an ineluctable pull. Rather than being another force for oppression, Christianity drew women into its fold. Hart adds; “There is no doubt for any historian of early Christianity that this was a religion to which women were powerfully drawn, and one that would not have spread nearly so far or so swiftly but for the great number of women in its fold.”(4) In a world where women were largely viewed as household property or worse, how could they not be drawn to a figure who elevated their worth and status? Jesus, unlike many in his contemporary world, showed extraordinary kindness and care to women—even women of questionable character. He was often criticized for this by the religious of his day. But he welcomed women into his community of disciples just the same.

At the heart of Christianity is Jesus. Jesus raised people up to the full-stature of their humanity. And the earliest followers of Jesus, as Hart concludes, “from the first, placed charity at the center of the spiritual life as no pagan cult ever had, and raised the care of widows, orphans, the sick, the imprisoned, and the poor to the level of the highest of religious obligations.”(5) Of Jesus it was said, “A battered reed he will not break off, and a smoldering wick he will not put out.” In a world where women, among many others, are often battered reeds and smoldering wicks, this is liberating, good news.

Braver Than You Think

Why Women Should Use a Planner

Margaret Manning is a member of the speaking and writing team at Ravi Zacharias International Ministries in Seattle, Washington. In her free time, Margaret enjoys gardening, hiking, biking, walking, and taking care of her two dogs. She also enjoys travel and has visited the United Kingdom, Greece, Turkey, and Brazil.

I'm Rebecca, the Well Planned Gal. My passion is to take the experiences of mothering, homeschooling and hospitality and share the beauty of planning your own unique journey!

On the Go
Purse Size Planner