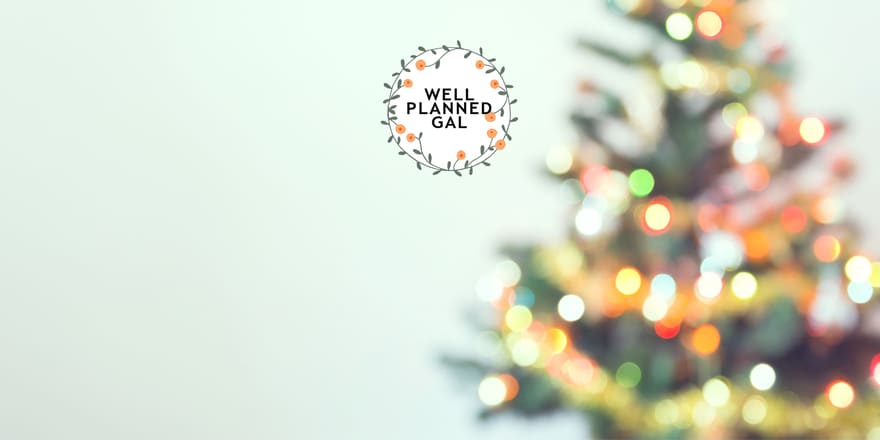 The Christmas Tree and the Gospel

As Christmas approaches, most of us are no doubt busy decorating our homes and preparing for the glorious celebration of the Incarnation of our Lord and Savior. As part of that preparation, we will bring a tree into our homes and decorate it. You may have wondered why decorating trees is part of our Christmas celebration. Perhaps you have even feared that Christmas trees detract from honoring the true meaning of Christmas, but this often misunderstood Christmas tradition actually tells the whole story of redemption.

Sometimes the claim is made that Christmas trees have pagan origins. Although there were many ancient pagan rituals which included the use of live trees and evergreens during the winter solstice, the use of trees in celebration of Christ’s Incarnation seems to have originated in the mystery plays of the Middle Ages.

From the eleventh century, popular religious plays called mystery plays were performed all throughout Europe. One of the most common of the mystery plays was the Paradise Play which enacted the story of the creation of Adam and Eve, their fall and subsequent banishment from the Garden of Eden, and ended with the promise of Genesis 3:15 and the expectation of the coming Savior and his Incarnation. Typical of the time, the stage set was minimal; the only object on stage was the Paradise tree, a fir tree adorned with apples.

In the fifteenth century, the Church ended the performances of mystery plays, but Christians continued the tradition of the Paradise tree, putting these trees in their homes on December 24, the feast day of Adam and Eve. Originally, the trees were decorated with both apples and homemade wafers. The apples represented the Fall and the wafers pointed to Communion, which Christ instituted as a remembrance of his death and resurrection.

Later, people decorated the trees with candy and sweets and then with lights, which symbolized that Christ is the light of the world. In Germany, Christians added glass balls and tinsel, and placed a star of Bethlehem atop the tree.

The Christmas tree is the perfect Christmas symbol because it points us to the whole story of redemption: first, it brings to mind the Tree of the Knowledge of Good and Evil and the subsequent Fall of all mankind. But at the same time that we are reminded of the entrance of sin and death into the world, we also recall the Cross, the tree upon which both death and sin were defeated.

But most significantly, the decorated tree is a beautiful visual reminder of the resurrected Christ who is the Tree of Life and who is now in a glorified resurrected state. When our Christmas trees are adorned and glowing, they are glorified trees, which not only remind us of our resurrected Lord, but of the promise of our own resurrected glorified state to come.

Angelina Stanford is a mother, teacher, freelance writer, editor, and speaker. After receiving a MA in English literature, Angelina worked for 9 years in Christian classical education in a variety of teaching and administrative positions before beginning her homeschooling adventure. She and her three children spend their days reading, discussing, laughing, learning, and enjoying Cajun culture in Southern Louisiana.