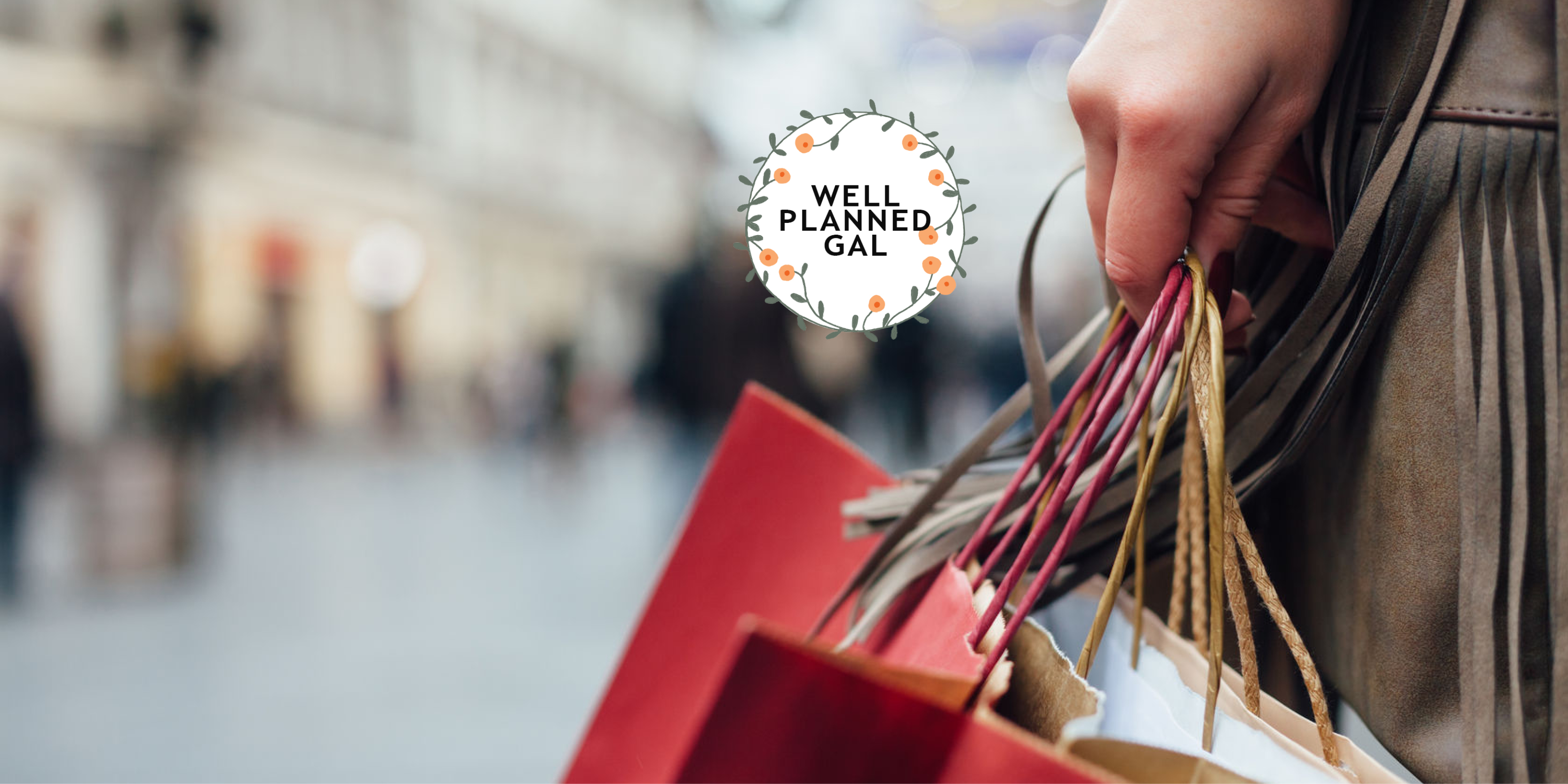 Once upon a time, not so long ago, in a kingdom, far, far away, there lived a girl. Not just any girl, of course! Our heroine was a Shopping kind of girl. A thrift shop junkie, an American Picker wanna-be, an I-Break-For-Yard-Sales woman, a Craigslist and ebay peruser. This kind of retail served our girl well for most things, but not so much when it came to gifts. Or underpants.

So, our fair maiden was asked by her Prince to please start buying gifts from more normal places, like the Dreaded and Hideous Mall, or the Frightening Super Walmart.

Had our Prince gone ‘round the bend? Had he been snacking on poisoned apples recently? What was our girl to do?

She was slightly terrified to go to Walmart a few weeks before Flag Day, much less that close to Christmas. But, alas, our Prince was right. The royal children had asked for gifts that year that were far too specific to just luck into at the Salvation Army Thrift Store. Besides, the idea of buying new books that wouldn’t have other people’s names written in the front that she wouldn’t have to spend hours erasing or using White-Out on was tantalizing.

Our heroine asked her best shopping friend for advice.

We’re gonna do Black Friday, the friend said. You’ll love it. I do it every year. I’ll pick you up at 4!

First stop: coffee shop. Oddly perky baristas. They had obviously been sampling from the chocolate covered espresso beans. Their words were kind, but the look in their eyes was vacant. Our fair maiden ordered something tall and dark and longed for bed.

Next stop: Walmart. Her entire life flashed before her eyes as she was nearly trampled to death by large ogres in sports bras, attempting to beat everyone to the electronics section. Our heroine hid out in the dressing rooms for a moment before she got up enough nerve to go to the toy section. Stood in line for four hours to buy three socks. Nearly escaped a pepper spraying desperado who was frantic for knick knacks.

Next stop: craft store. Nearly gets in a knock-down, drag-out brawl with a grandmother type, over the last roll of pinecone wrapping paper. Rips up her petticoat to use for bandages. The store is out of scotch tape.

The next five stores were out of scotch tape.

Princess scowled and remembered seeing a whole bag of tape at the flea market last weekend. She knocks back the dregs in her coffee cup, and when she sees the line her friend is standing in in order to purchase one $0.50 jingle bell, she throws herself prostrate on the ground and weeps.

Next stop: the mall. Maiden shivers forlornly in the parking lot (in the very last space approximately six miles from the entrance, where they may or may not be in a different zip code). Friend coaxes her in with the promise of a hot, buttered pretzel and more coffee. Princess knows this is a trap, and she can no longer trust anyone, but she is weak from hunger. Also, she still hasn’t found roller-skates for the teddy bear. Also, she has some choice words for Santa.

Approximately twelve years later, their lists complete, our two girls stumble home. Princess face-plants in her bed, only to be awakened two minutes later by the royal children, who demand breakfast. She strews some Fruit Loops around the bed and turns on cartoons. She dreams of sports bras and roller-skates and when her dreams become too scary, she turns her thoughts to lighter things, like war and pestilence.

And when she goes to wrap her bounty later, she remembers she is still out of tape.

Melyssa Williams writes when she isn't reading, or dancing, or distractedly homeschooling. She is a ballet teacher by day, and a YA author by night. A second generation homeschooler, Melyssa has fond memories of sitting in trees reading books, and in keeping with the tradition, sticks her kids in trees with books frequently. She is the author of the Lost trilogy, a collection of short stories, and is currently working on her first steampunk novel: a retelling of the Nutcracker titled The Clockmaker's Apprentice. Learn more about Melyssa and her books by visiting her website. She loves connecting with her readers.