to top
Learning to Reason

Confessions of a Homeschooled High Schooler 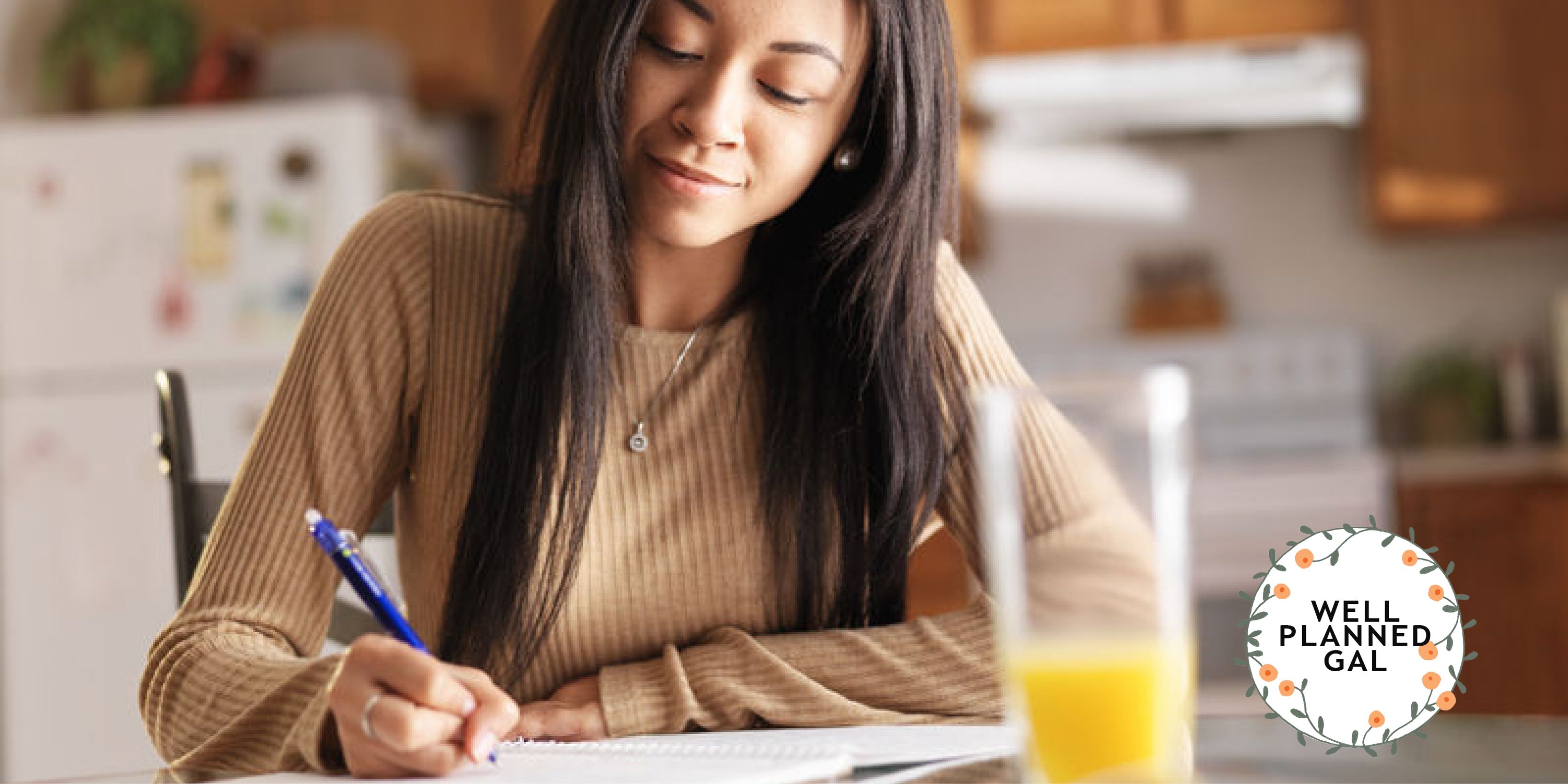 ORGANIZED UNDER: Learning to Reason

I spent my middle school and high school years as a homeschool student.

I fit the popular stereotypes: socially awkward, more at home in a library than on a basketball court, and strange clothes. I was the weird unscocialized homeschooler!

The thing is, none of those had anything to do with the fact that I was a homeschooled high schooler. I’m a reserved person by nature, and I have never been a natural athlete. Considering that I’m currently wearing a Doctor Who t-shirt, you might say that I still wear strange clothes. (Though back in the 90s I wasn’t the only one who had a closet full of neon colors and rainbow tie-dye!)

Even if I had been in the local school system, I still would have been that weird kid.

There are other things that I can blame on homeschooling though:

The opportunity to pursue my passions.

History and government have intrigued me since elementary school. The study of government captivated me, and while most schools only offer a one semester class on the subject, homeschooling offered me the chance to study it for two years. Not just study either. I became involved in local campaigns long before I was old enough to vote. I even had the opportunity to travel to the state capital and take part in the hand recount of a primary election.

A wider range of friendships.

Interestingly enough, I had a far better social life as a homeschool student than I did in the public school. Some of the friendships that I formed during those years have continued to this day. However, none of those people would have been in the same class or even school as I would have been. Homeschooling meant that I wasn’t limited to spending the majority of my days with the same small group of peers. Instead, I interacted with people of varying ages, interests, and backgrounds.

Life outside of the box.

There is a lot of pressure in schools for kids to fit in neat little boxes both academically and socially. Homeschooling through my high school years gave me so many more options for what to study, and how to study it. My education was tailored to fit me!

I had the freedom to be myself without near-constant pressure to “fit in.” We do have to deal with some amount of that as adults. However, being homeschooled during high school gave me that chance to become comfortable in my own skin first.

Admittedly, there were days when I was a moody teen who hated being homeschooled.

I’m reasonably sure that Mom had days when homeschooling me was a struggle. But I can look back and say with confidence that being a homeschooled high schooler was one of the best things that my parents did for me. I don’t regret it for one second, and I’m truly thankful that they were willing to tackle the challenge.

Are you a homeschool graduate? Share your story with us!

Teisha and her husband live in an old New England farmhouse with their daughter and three sons. She’s a second generation home educator whose days are filled with math, laundry, books, laughter, and very large mugs of Earl Grey tea! When she has a break, you can usually find her knitting or blogging about anything and everything at Teish Knits.

Tester
x
Want a FREE Surefire Way to Get More Done with Ease and Grace?

You can finally accomplish everything you have on your homeschooling plate (without feeling stretched thin or pulling your hair out).

Want a FREE Surefire Way to Get More Done with Ease and Grace?

Use the Well Planned Gal 3 Simple Steps to Homeschool Organized