ACHIEVE GOALS WITH SPOT ON PLANNING

to top
How to Teach 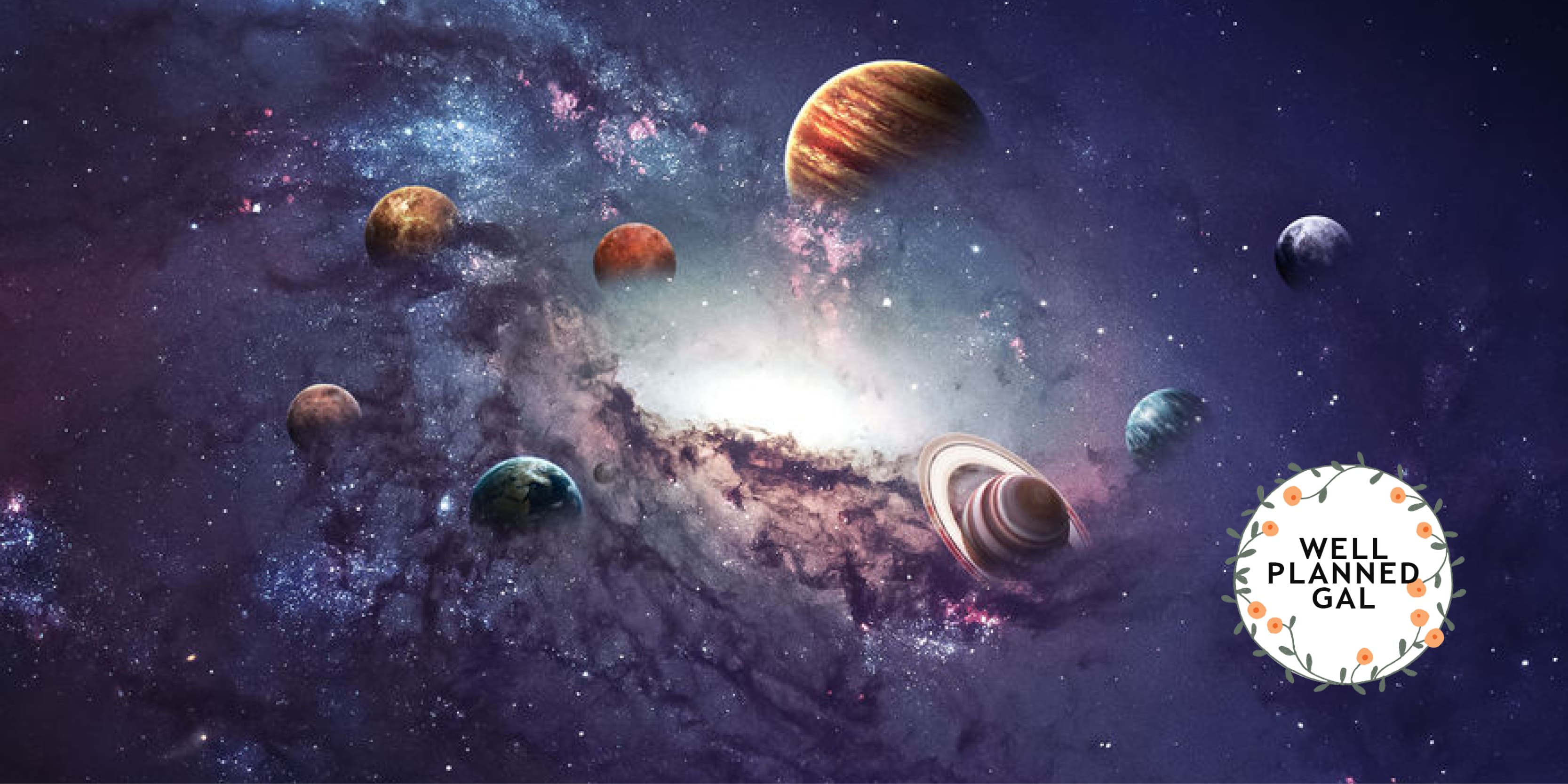 ORGANIZED UNDER: How to Teach // Science

As homeschoolers, we currently possess the freedom to choose how and what we will teach our children. And, as Christian homeschoolers, we tend to be naturally inclined toward teaching creation science. Even as we choose to teach creation-based science, though, we often have no concept of the gravity of that choice. We select books and process through experiments, little knowing that our choices now will determine how our children make decisions – critical life decisions – far into the future.

The Effects of Teaching Evolution

We often hear the argument that evolutionists are the only ones interested in “real” science and that creationists tend to ignore the facts and evidence to support their religion. Knowing we do want the best for our children, it is enough to make us waffle a bit and wonder if we should keep Bible and science separate in school.

Unfortunately, that is not possible. Evolution approaches life from the presupposition that God and his interactions with the universe and our world must be rejected. This leaves us teaching our children a foundational principle that rejects a biblical framework for life, even as we are also attempting to teach them that the rest of the Bible is infallible and true.

Here are some of the issues that arise with this conflicted method of teaching:

By teaching evolution, we teach that the biblical account of creation is fallible, thus subtly informing our children that they can pick and choose what portions of the Bible appeal to them from a logical, “scientific” standpoint rather than trusting that God is the Author of all wisdom, understanding, and truth.

This pick and choose mentality robs us and our children of a solid framework for behavior or morality. Issues such as honesty, ownership, the value of human life, the principles for relational interaction, and the definition of marriage become flexible, with each person deciding for himself what is true. My truth will be different from your truth, resulting in chaos as we attempt to interact with one another.

As our truths differ, so does our consideration of the value of human life. If human life is simply the result of a process that differs in no way from the process that created rocks or trees or coral, what is our value as humans, to God or to one another?

When we look at the world around us, we can clearly see the results of a generation raised on the principles of evolution in the degradation of morals, the lack of belief in absolute truth, and the disintegration of authority in our society. While it may be true that a science lesson is hardly to blame for such chaos, the establishment of evolution as a common course of study formed a large block in the foundation of our rejection of God and biblical truth.

The Benefits of Teaching Creation

So, what about an alternative?

Contrary to the argument of many evolutionists, a biblical approach to science does not insist that the Bible be our only textbook. In fact, a creationist approach to teaching science often includes evolutionary texts and titles for the purpose of teaching children how to filter solid facts from biased information and establish a firm belief system in a world where beliefs vary widely from one person to the next.

Even if we were to use the exact same textbooks as our evolutionary counterparts, simply beginning with the presupposition that the Bible is infallibly true makes all the difference as we train our children to process the world around them.

Consider these foundations of creation according to Scripture:

Approaching science from these foundational principles completely changes how our children approach the validity of Scripture, the nature of absolute truth, and the value of human life. Not only do we find answers to the mysteries of this earth, we also establish a foundation of certainty in the hearts and minds of our precious children.