ACHIEVE GOALS WITH SPOT ON PLANNING 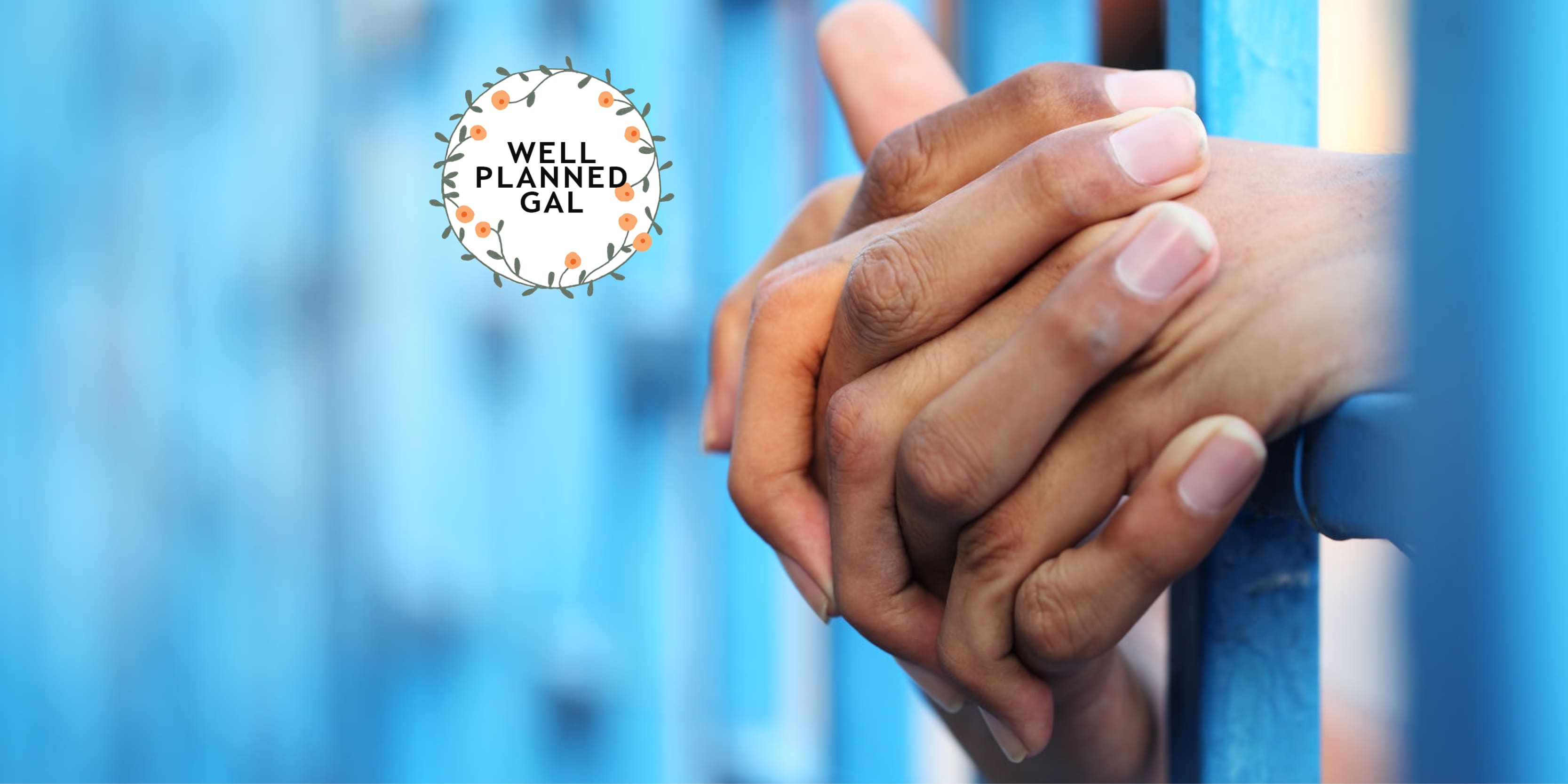 In 2015, Family Magazine featured Prison Heroes 101, YWAM Publishing’s
effort to deliver copies of 65 Christian Heroes Then & Now titles to 1319 state and federal prisons around the country. But one question remains. Why did a publishing company think their books would truly make a difference in the prison systems?

The answer lies in the story behind the Christian Heroes Then & Now series, and it’s a story that YWAM Publishing’s Editorial Director Warren Walsh shares with infectious enthusiasm.

The Story Behind the Stories

“We had been selling biographies as a missions organization for years back in the ’90s, and people complained about them,” Mr. Walsh explained to Family. “And their complaints were that they did not want fictional characters in the stories, and they wanted quality writing. What was available at the time was not giving them that. So, we thought, ‘Let’s do this ourselves.’ That’s what sparked the series.”

What started with four books in 1998 has expanded to an ever-growing series currently boasting forty-two non-fiction biographies. In addition, YWAM has created a Heroes of History companion series highlighting important historical figures, both Christian and non-Christian, from American history. Mr. Walsh described all of the hero stories as “told in a narrative adventure format, so they move very fast for young readers. The target age is eleven to fourteen years olds, but they’re great family read-alouds.”

However, we live in a book-rich culture. Simply creating a biographical series is nothing fantastic. The powerful part of these stories lies in their impact, an impact proven long before the first book ever entered the prison system. Mr. Walsh described it this way:

As these developed and were coming out more and more, we started hearing feedback, which is very encouraging. We heard the expected, “Those were a great read! Our family really liked them.” But what was more significant and noticeable was that families were coming back and saying, “My kids read these books, and let me tell you what they’re doing.” It’s not just that we were planting seeds of missions in these children and families, but it was impacting their behavior. It was changing them. A woman came up to our booth and said, “Well, our family is
living in China now, working at an orphanage, and it’s all your fault! We were reading Gladys Aylward and decided that if she could do that, we could do that!” So they did.

And the stories continued to unfold. Ten families have come to us saying that same book was the catalyst from which they decided to adopt children, often from overseas. And those are just the ones we know about. The stories just went on. Young kids would start projects to fund raise to send money to orphanages. We’ve had people say, “Our marriage was falling apart. We read these books together, and this year we are going on a mission trip for the third year in a row. These books were the catalyst for us to come together as a family.”

Eight families have told us their boys are pursuing careers in aviation with an ultimate goal of mission aviation after reading Nate Saint.

It begged the question why? What’s the dynamic? Why do these books work like that? We started looking into the dynamic and power of story to change a life. Jesus told stories. Stories are the mother tongue and currency of our hearts with which we do the business of life. This is where we process information. This is how we understand life. And it is through experience that we start to formulate what we believe to be true about everything–our worldview.

As families were reading the books, their worldviews were changing. They were having vicarious experiences through these books. It was in this dynamic that we saw the power of the story. Our goal was to plant the seeds of missions. And then with our American history series, we wanted kids to have the same experience with American history because so many kids have no clue about the roots of our country.

Linear presentation of information is no match for the stories we were told on our mother’s lap. That, combined with our experiences–millions of experiences–contributes to form the spine and skeleton of our worldview out of which we live moment by moment. So, we have to speak in this language of our hearts or we’re not going to get it.

I Can Do That!

Whether it be our children or the vilest of prisoners, a story that grips the heart for Christ changes character. As Mr. Walsh explained, “We have taken an approach of being very honest with these stories. These people have failings, they’re human. We want the kids to be able to relate to the characters. That’s why we always start with them as a young person. Because we want a kid to say, ‘You know, I could do that.’”

So, without giving instruction or explaining the purpose behind a story, the Christian Heroes Then & Now books simply show what it looks like for a normal, failure-ridden, everyday person to live a life fully surrendered to Christ. Through this revelation, lives are being changed, whether in family read-aloud time or behind prison bars.

For more information on the series or on Prison Heroes 101, visit heroesthenandnow.com or bookswithamission.com.

In addition to working as managing editor for HEDUA, Ann is a missionary kid, second generation homeschooler, pastor's wife, and mom of three. She loves encouraging and equipping others, especially women in the homeschooling and ministry communities.