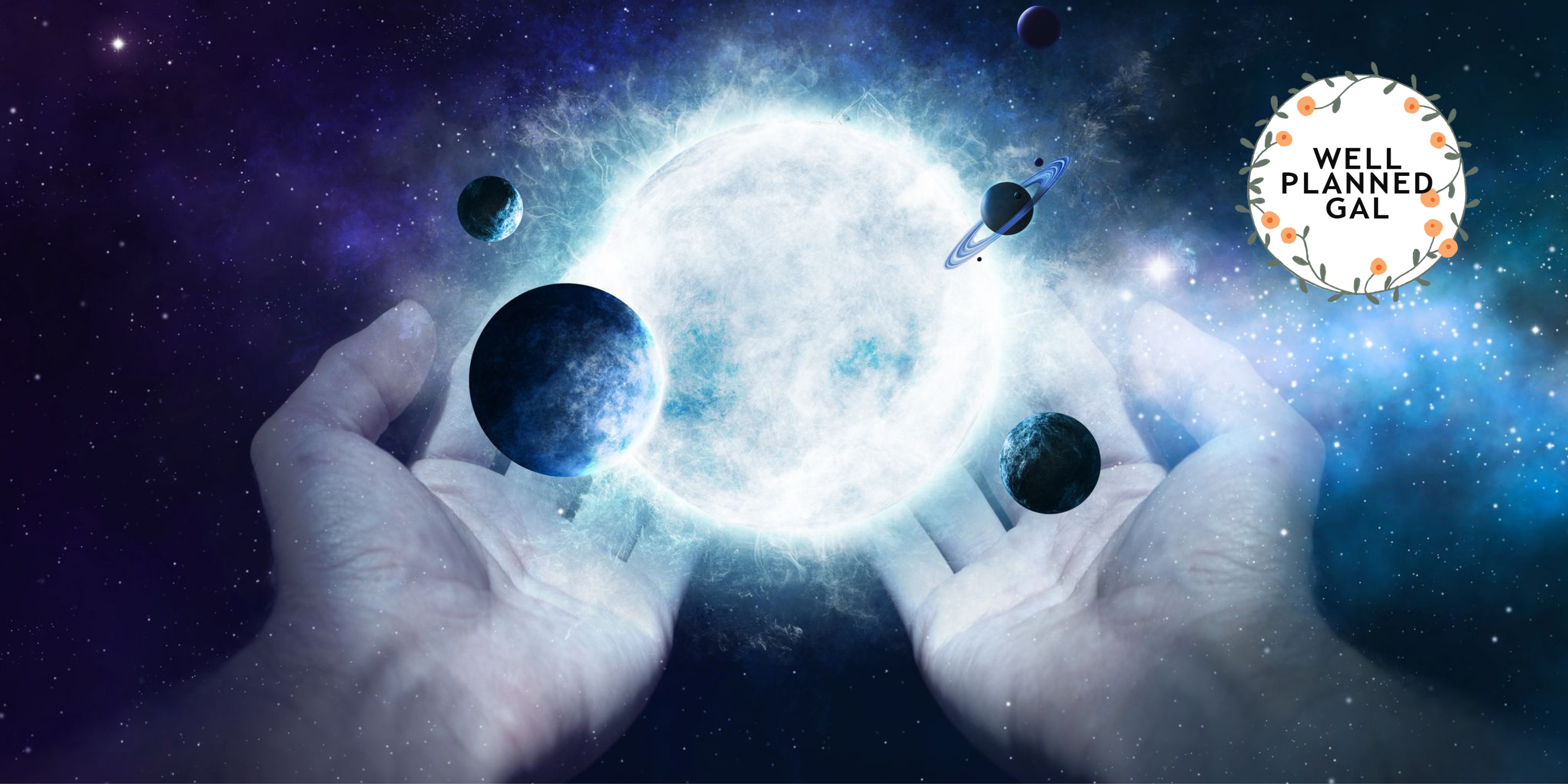 It was a typical Sunday morning, spent at church hearing a sermon on the miracles of Jesus. We’d recently begun an expositional study of the book of Mark. I’d heard these stories so many times before, and my thoughts were drifting. But suddenly those drifting thoughts were interrupted. The story of Simon’s mother in law being healed was not new, but what the preacher said that morning brought deeper thought and meaning to the power and glory of the gospel.

It seemed simple at first, a sick woman healed by Jesus. But it wasn’t that simple. Her divine healing broke the laws of biology, physiology, and nature. There was no gradually feeling better and getting back on her feet after several days or weeks. It was instantaneous.

And immediately after they came out of the synagogue, they came into the house of Simon and Andrew, with James and John. Now Simon’s mother-in-law was lying sick with a fever; and immediately they spoke to Jesus about her. And He came to her and raised her up, taking her by the hand, and the fever left her, and she waited on them. Mark 1:29-31 ESV

What does this mean and why did it affect me so? I have been thinking on the matter of creation versus evolution and, more recently, the idea that is gaining popularity that mixing both is biblical. Seems we are more interested sometimes in fitting God into our understanding instead of understanding our God.

Recognizing that God is the Creator who designed the earth, our bodies, and every law that makes the world work, we understand that He is above it all. God is not confined to the laws of nature that He set, but we are. God and His works are of Him, by Him and for Him.

I realized that morning, with amazement, that my thinking and attitude towards creation reaches to the cross. Belief in the salvation of our Savior, the miracles He did, and the work He continues to do starts with “In the beginning, God created.”