Why Wait? 5 Tips to End Procrastination 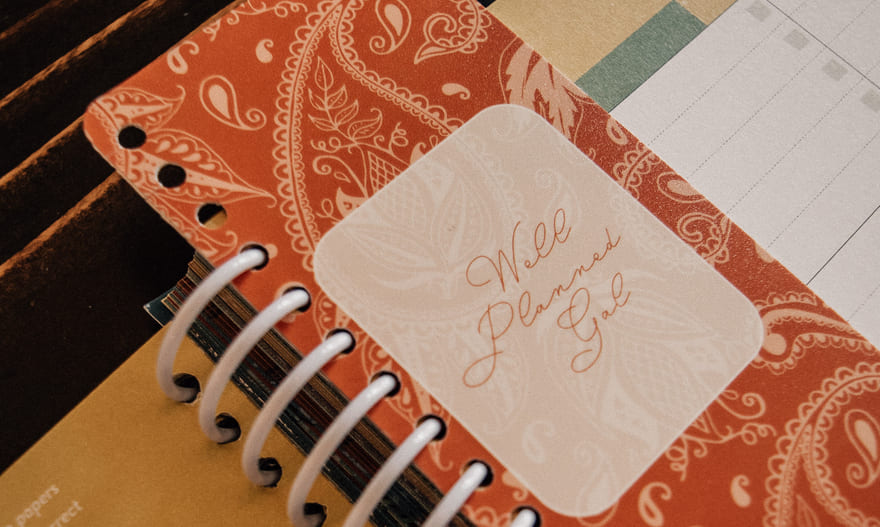 Some planner personalities love to plan. Laying out a schedule is energizing. Organizing is fun. Checklists are a delight. But when it comes down to putting everything into action? That's not nearly as fun! It can be tough to spur ourselves to end procrastination and actually get the job done.

Whether it’s an overall tendency to create a plan and never get around to implementing it or a struggle with putting off specific tasks because they’re overwhelming or distasteful, procrastination can be a huge detriment to your success as a homeschool mom. Life just seems to always fly by you, and your carefully laid plans and dreams of an organized life keep you from really getting things done.

Five Tips to End Procrastination and Get Things Done

Like with many other aspects of planning and scheduling, intentionality is the secret to not getting stalled out in our tasks. At some point, we have to push ourselves to stop perfecting the planning process, end procrastination, and actually dive into the task at hand.

If you are ready to learn how to end procrastination, move from the planning stage to the implementation stage, and stay focused to accomplish more, here are some tips to help you progress from a well-laid plan to completed tasks.

End Procrastination by Writing It Down

Yes, I know that one of the biggest ways planners procrastinate is by staying in the planning stage. And, in order to end procrastination, we have to move on from planning to doing. But that doesn’t mean we have to stop making lists. In fact, checklists and to-do lists continue to be important anytime we are trying to tackle a task.

Often, though, in order to move into the tackling stage of planning, we neglect to write down those lists and instead try to just keep everything in our heads. Ouch!

When you keep a list in your head, you’re going to forget something. It’s just the nature of being a mom. And when you forget, you procrastinate.

When you take the time to turn your plan and goals into a practical, written checklist, you’re more likely to end procrastination once and for all so you can effectively accomplish your tasks. (And it can be really fun to check off each task!)

Maybe you already love those checklists and write everything down, but you find it too easy to jump on the tasks you enjoy and push the distasteful or overwhelming tasks to the bottom of the list. That’s a recipe for procrastination if I’ve ever seen one!

This is where prioritization comes in handy.

Number the tasks on your list in order of need. If the majority of the “need” tasks are at the top of the priority list, mix in a fun task every now and then. But take active steps to end procrastination by staying focused on the priorities.

Sometimes we procrastinate because a task is too large or overwhelming. We planned well for it, but maybe each step of that plan is just too big to process or feels to overwhelming to tackle.

If a task is overwhelming, take a step back and break it down. Now, be careful here. If you prefer planning over tackling, the temptation will be to go back to the drawing board and redo the plan. That will NOT help you end procrastination and get down to business.

Instead of returning to the planning stage, choose one of the following two ways to break down an overwhelming task:

End Procrastination by Rewarding Yourself

When you accomplish something you’ve been procrastinating on, that’s worthy of a reward! Your reward can be as simple as getting to complete a task from your list that’s enjoyable, or you can choose to savor a piece of chocolate, read a chapter in your book, or enjoy some other quick break activity.

Before you dive in, pick a reward that energizes you. Then set specific break times, either by setting a timer or noting that you can take a break when you complete specific tasks. Let that be what spurs you to end procrastination and dive in, knowing that the reward is waiting for you.

When you fail (I don’t mean to discourage you, but you will fail now and then!), get back up and try again. It’s that simple.

You will procrastinate. It’s just reality. But tomorrow is always fresh. Get back up with a new focus and work down that priority list. You can do it!

Are you prone to procrastination? What other traits show up with your planner personality? Take our Planner Personality Quiz to find out!

Learn how you plan best and discover your strengths and weaknesses in Well Planned Gal’s Planner Personality Quiz.